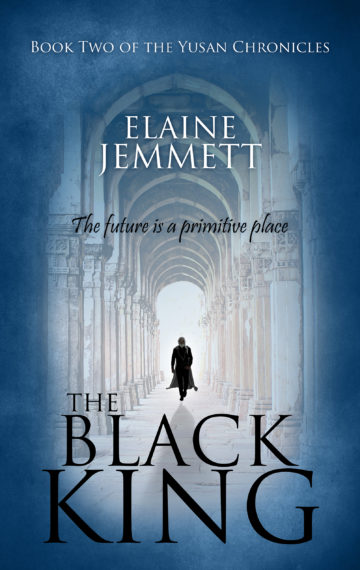 To protect his controversial Master of Guards, the wise king must contest the same religious order that helped bring him to power. Yet that conflict is the least of his worries. Once a scholar, forced to become a warrior when a murderous uprising slaughtered most of the ruling family, Gar is now an aging king with a lifetime of impressive reforms. He has every reason to believe he is cherished by his people. But two murder attempts in as many days, convince him otherwise.

With one of his closest friends executed for treason and his controversial Master of Guards critically wounded, Gar must fight his way through injury and intrigue to answer the all-important question remaining from The Legacy and the Lion: Who is trying to kill the king?

Gar’s search leads him to Anton, Yusay’s largest city. Decades ago, Anton was the seat of the counter-rebellion that returned the First Line to power. Feeling secure under the protection of his talented personal guards, Gar risks sending his recovering Master of Guards away on a mission. But what he cannot know is that his opponents this time are not only armed with ancient knowledge, they are descendants of the most deadly fighters the world has ever known. Now Gar the hunter has become the hunted . . .